Innovation Is Key To Keystone’s Remarkable Quartet Of Awards 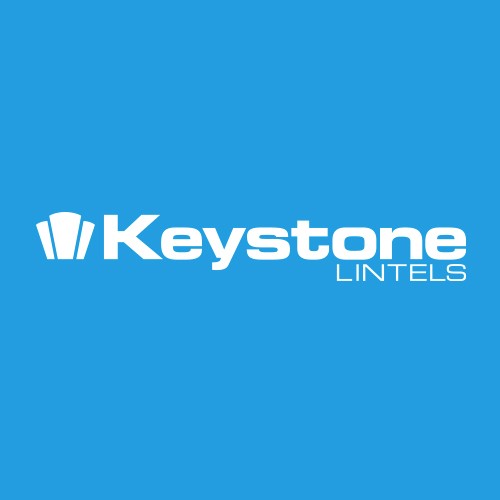 One of the UK’s most inventive company’s The Keystone Group says constant innovation is the reason behind its remarkable achievement of winning four prestigious awards in as many months.

The Keystone Group is the UK and Ireland’s largest Steel Lintel manufacturer and Europe’s fastest growing Roof Window manufacturer. Based in Cookstown, Northern Ireland, it was founded in 1989. But it has enjoyed a dramatic trajectory, driven by relentless expansion, with manufacturing plants not only in Cookstown, but also South Derbyshire and Poland and a distribution site in Cwmbran, Wales.

Keystone is led by chief executive Sean Coyle who said: “We constantly strive to create new products that will exceed the expectations of our customers whether that be for example design specification, ease of installation or sustainability criteria. Changes in building regulations and increasingly demanding controls on thermal performance and sustainability are constantly challenging the building industry.

“At Keystone we are committed to meeting the market and legislative requirement for sustainable solutions and environmental policies. Keystone’s Research and Development team work tirelessly on designing and testing products which will satisfy current and future criteria.”

Keystone is particularly proud of its unique Hi-Therm Sustainability Lintel. This product redefines lintel performance as it is remarkably 500% more thermally efficient than normal cavity lintels. It has a low thermal conductivity and therefore when used to support the outer leaf in a cavity wall construction it significantly minimises thermal bridging or heat transference.

It won Best Eco Product at self build magazine Build It Awards 2013 which celebrate all aspects of self build and renovation including completed projects, products, services and suppliers. The award ceremony, held on 21 November in Swindon was hosted TV comedian Alan Davies.

The Hi-Therm Sustainability Lintel also won overall ‘Product of the Year’ against competition from a host of multi-national large scale companies at the Housebuilder Awards 2013 held at the Tower Hotel in London earlier this month.

The award was presented to Keystone Group UK managing director, Derrick McFarland and research and development manager, Richard Kinloch.  McFarland said: “Our Hi-Therm Lintel has been the result of an extensive R & D and testing programme.  Its unique steel and grp construction offers the single most cost effective solution for housebuilders to achieve reduced carbon emissions and improved fabric energy efficiency”.

The Product of the Year Award follows on from the Hi-Therm Sustainability Lintel winning ‘Best Building Fabric Product’ at the Housebuilder Product Awards 2013 in late June.

The final entrant to the trophy cabinet was in the Excellence in People Development category of the Mid-Ulster Business Awards which celebrates the achievements of companies from this area of Northern Ireland. The award recognised the innovative ways the company provides training and motivation to staff with its very employee focussed, bespoke approach.

And it could all too nearly have been five awards. At the third annual Women in Business NI Awards in late November, Keystone group general manager Eithne Kelly, as a finalist narrowly missed out on the Outstanding Management/Leadership Award.

YOU MAY ALSO LIKE: Keystone’s Unique Hi-Therm Lintel Voted ‘Product of the Year’