The original arches had been blocked up and supported by concrete lintels. The client wanted to reveal the traditional arches of the building and needed a support structure for the brickwork above. Due to the deterioration of the existing brickwork the contractor required further structural support and contacted the Keystone Technical Team to discuss a possible solution.

Steel pins were placed through the original stonework and supported from below. This suspended the upper floor of the building whilst the deteriorated bottom floor stonework was removed. Keystone posts were then put in place and the arches bolted on top. The original brick and stone were then replaced and the structural pins removed leaving Keystone’s heavy duty arches to carry the load. 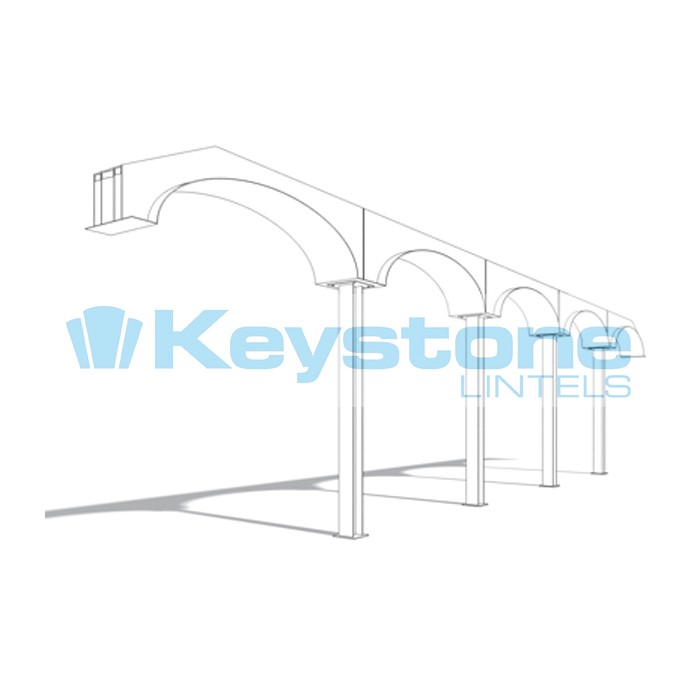 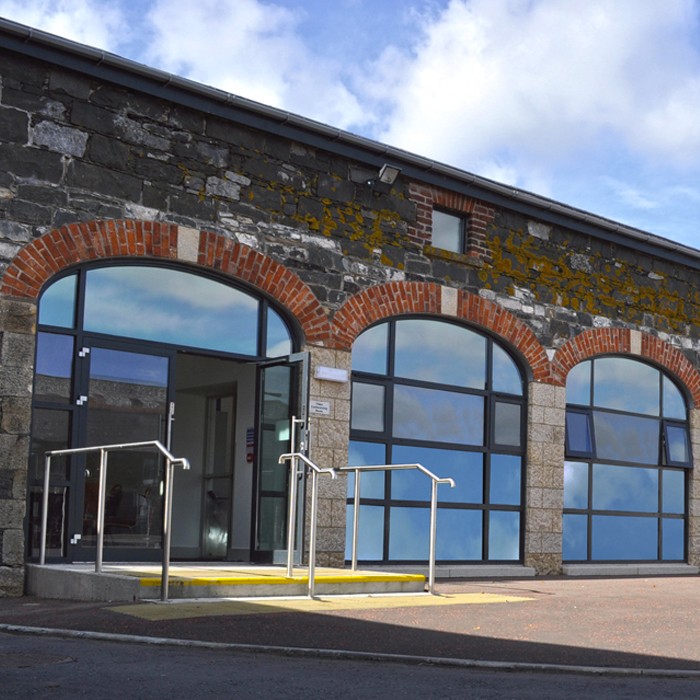 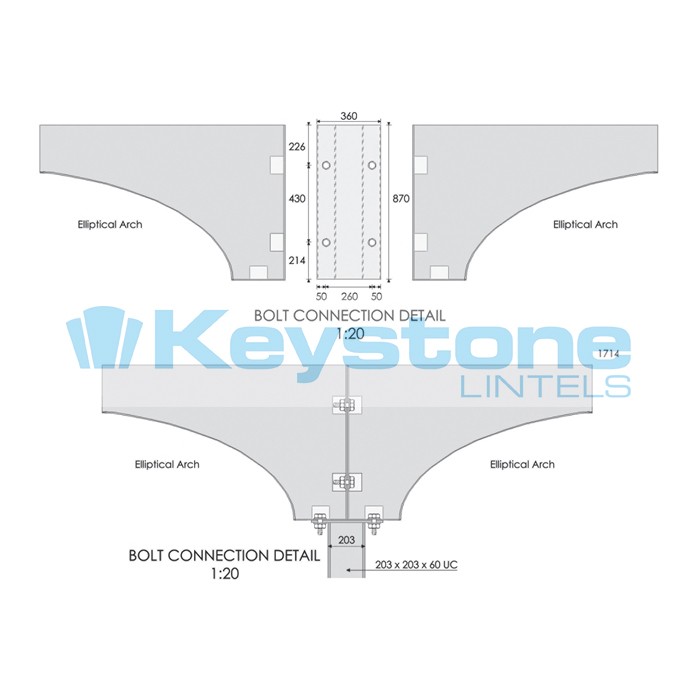 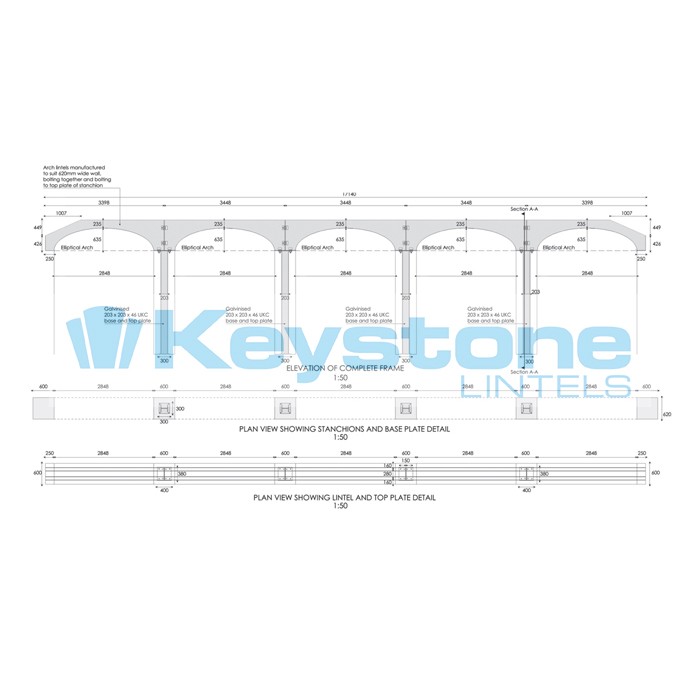 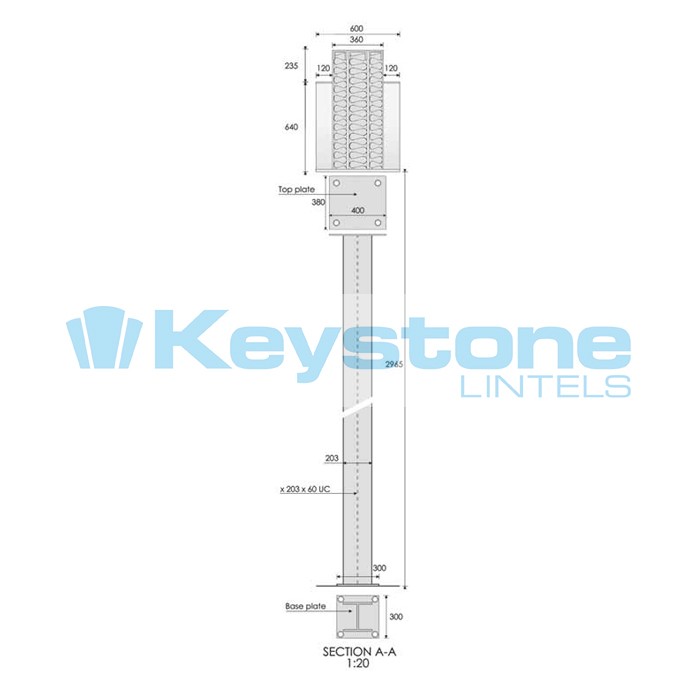