The former Marlow Railway Station dates back to 1873 and stood at the junctions of Station Road and Lock Road. The Old Coal Yard, adjacent to a station platform now only present, has been developed and designed by Bellwood Homes on the concept of three converted Victorian railway terraced buildings.

The fashionable commuter town on the Thames has been well preserved, limiting modern styled developments to maintain its original character and historic fabric of heritage buildings. Bellwood homes wanted a sense of purpose for their regeneration project – reconnecting people with what really matters to them, property location and design. The vernacular architecture provides both. A prime location for commuters to ride the branch line into London, renown as the ‘Marlow Donkey’, and fits subtly within the notable context of Georgian, Edwardian and Victorian styles of architecture in Marlow.

Keystone’s technical engineer designed extra heavy-duty brick slip feature arch lintels for ground, first and second floor openings with a 1085mm span and 543mm rise. Over forty brick slip arches were manufactured by Keystone’s production team to a high quality and consistent finish. Each Hoskins Maltings Antique brick was cut to size and bonded using a BBA approved construction adhesive to the load bearing lintels. The patented perforated lintel design allowed the adhesive to squeeze through the perforations and form a ‘mushroom’ on the inside, providing a mechanical lock between the steel lintel and the brick slips.

The offsite economical solution did not require skilled bricklayers on site to replicate each traditional arch. This saved approximately labour costs of one bricklayer per arch per day and ultimately weeks of the project build schedule. All prefabricated lintels were delivered to site and ready for final pointing in line with the phased construction plan of the three buildings being erected. The arches produced in a factory control environment were unaffected by torrential weather and winter reduced day light hours limiting productivity. This can often occur on other build schedules which lead to further delays in creating architectural features with real significance to the landscape.

The offsite construction method facilitated onsite construction further by supporting bricklayers to recreate window tax designs, bricked up window spaces seen in buildings from the Victorian period. The detail of the façade is prominent most through the repetition of window arches positioned symmetrically on elevations facing the Marlow station. Keystones heavy-duty special segmental arches measuring a 2400mm span, with either a 600mm or 450mm rise provide a modern contemporary twist which feature above glazed bedroom windows and are in complete contrast to the smaller traditional arched windows striking a balance between old and new architecture. 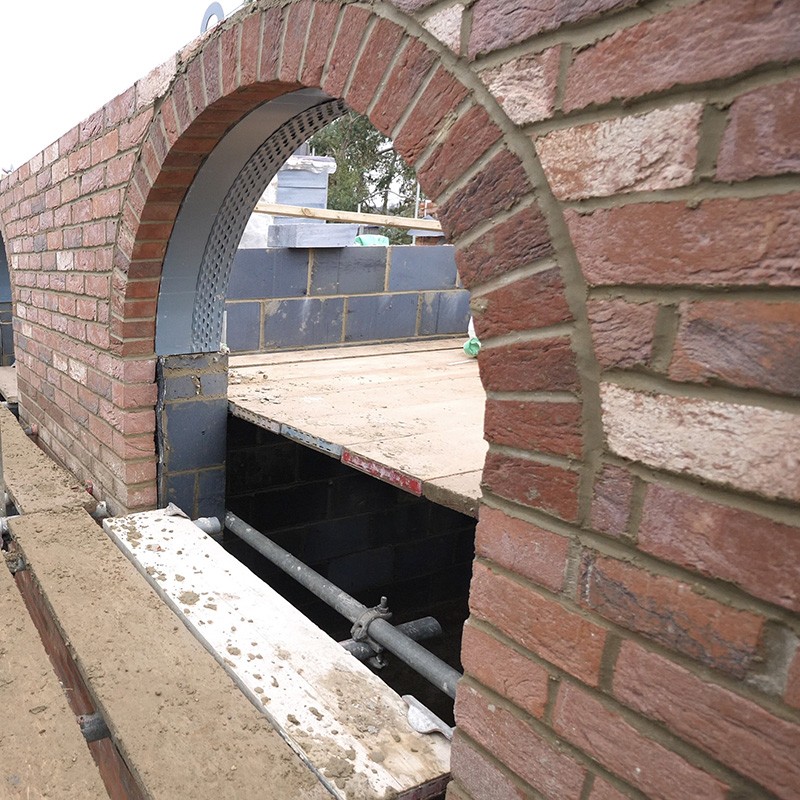 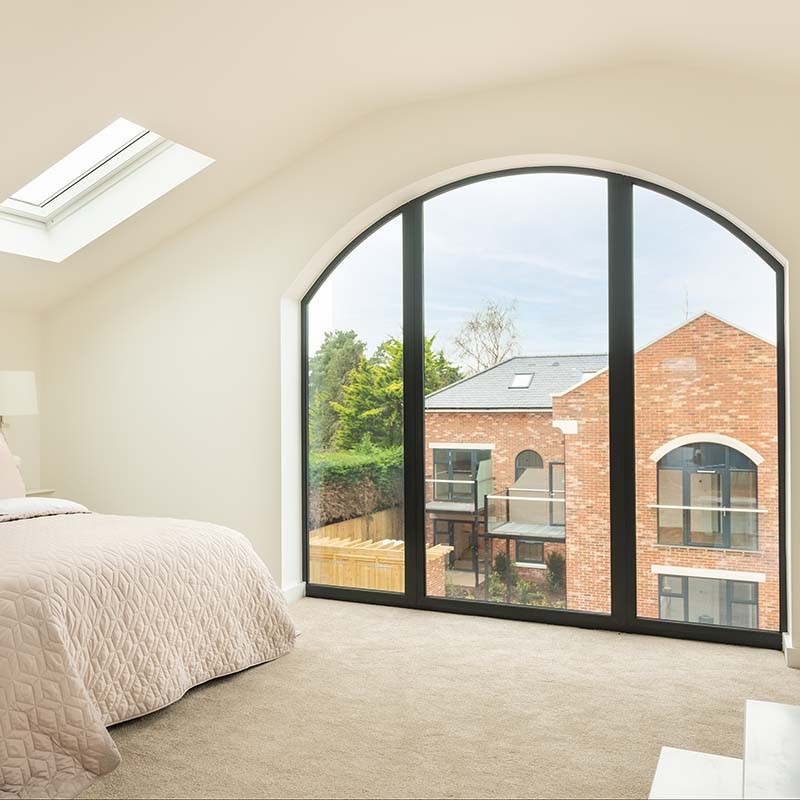 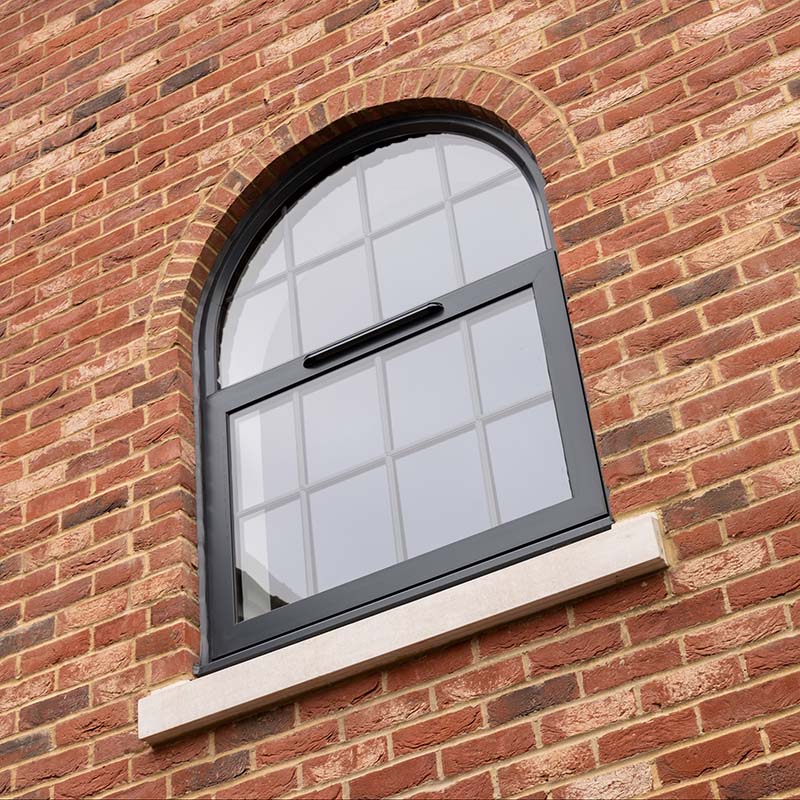 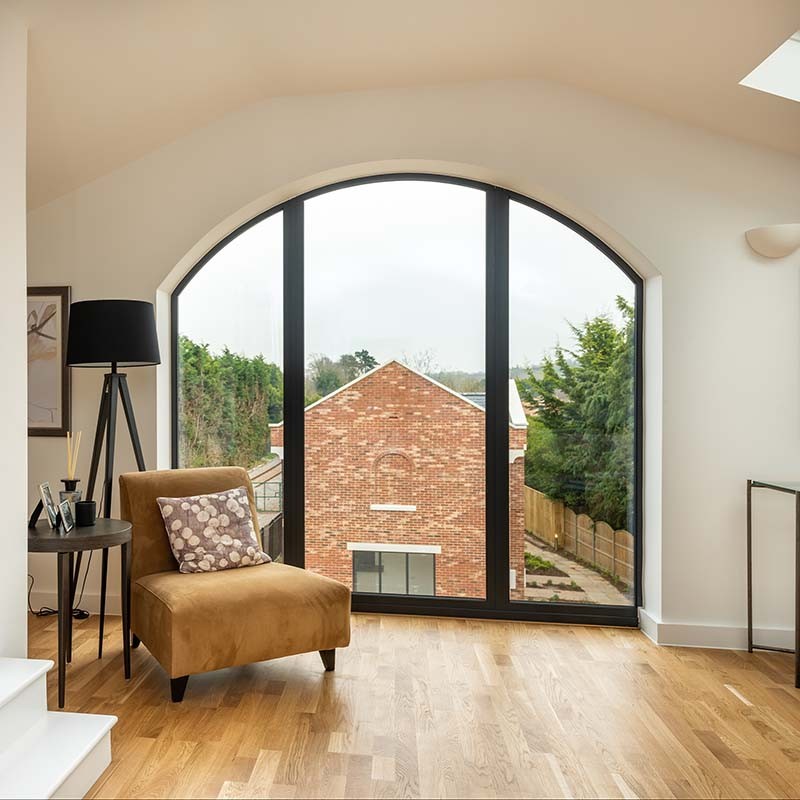 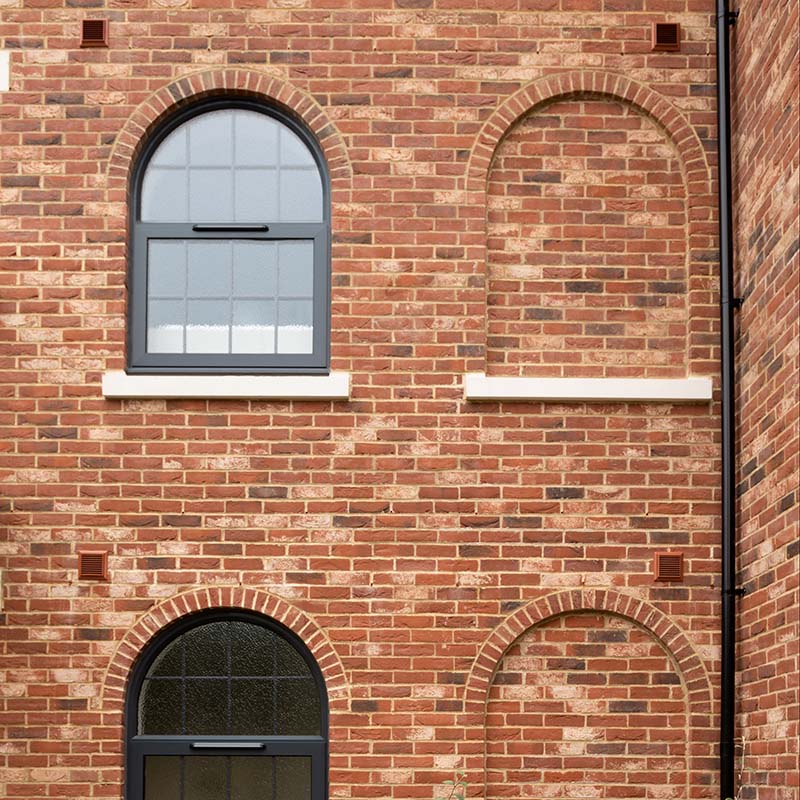 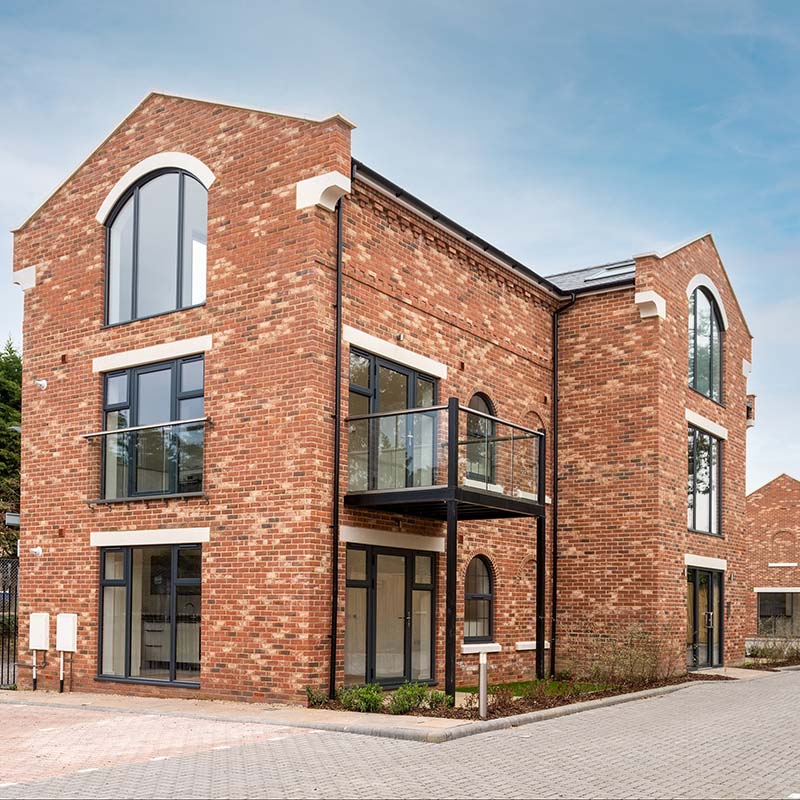 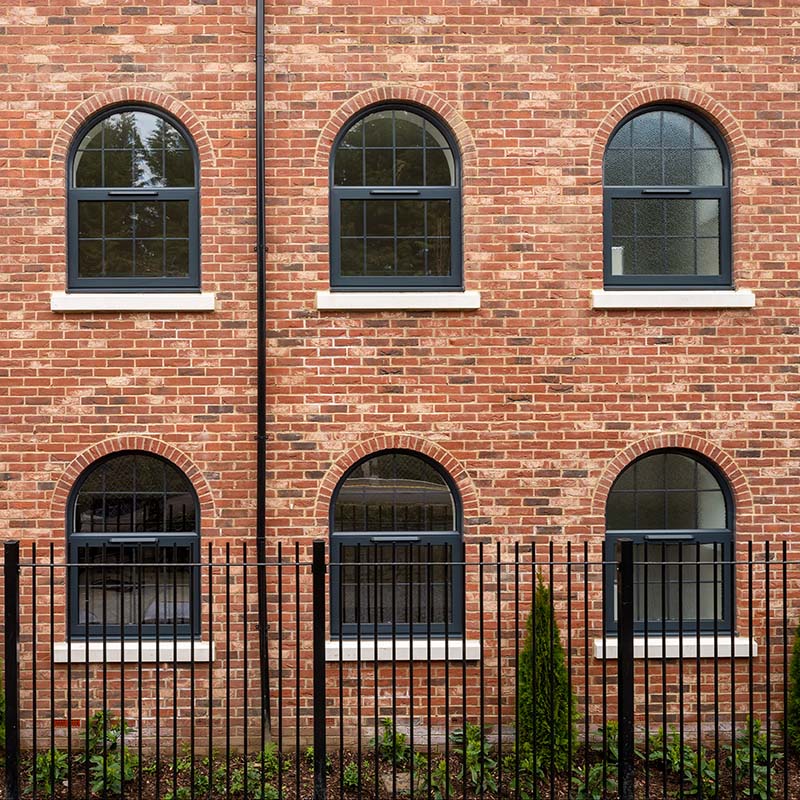 We use cookies on our website to give you the most relevant experience by remembering your preferences and repeat visits. By clicking “Accept All”, you consent to the use of ALL the cookies. However, you may visit "Cookie Settings" to provide a controlled consent.
Cookie SettingsAccept
Manage consent

This website uses cookies to improve your experience while you navigate through the website. Out of these, the cookies that are categorized as necessary are stored on your browser as they are essential for the working of basic functionalities of the website. We also use third-party cookies that help us analyze and understand how you use this website. These cookies will be stored in your browser only with your consent. You also have the option to opt-out of these cookies. But opting out of some of these cookies may affect your browsing experience.
Necessary Always Enabled
Necessary cookies are absolutely essential for the website to function properly. These cookies ensure basic functionalities and security features of the website, anonymously.
Functional
Functional cookies help to perform certain functionalities like sharing the content of the website on social media platforms, collect feedbacks, and other third-party features.
Performance
Performance cookies are used to understand and analyze the key performance indexes of the website which helps in delivering a better user experience for the visitors.
Analytics
Analytical cookies are used to understand how visitors interact with the website. These cookies help provide information on metrics the number of visitors, bounce rate, traffic source, etc.
Advertisement
Advertisement cookies are used to provide visitors with relevant ads and marketing campaigns. These cookies track visitors across websites and collect information to provide customized ads.
Others
Other uncategorized cookies are those that are being analyzed and have not been classified into a category as yet.
SAVE & ACCEPT